Travelling circus coming to an end?
The European Parliament has just decided (Heads up: Brussels‘ officialese), in form of a non-legislative resolution, to seek to alter the Treaty of the Functioning of the European Union. The parliament, whose location has thus far been decided by the member states, wants to determine its seat on its own. The background for this decision is the fact that the EP is, at the moment, based in three different cities: Luxembourg, Strasbourg and my current home Brussels. This set-up is seen as expensive, arduous, bad for the environment and the reputation, but it is however enshrined in the treaties. The parliament now officially opposes this “compulsory and excessive travelling circus“ as Green deputy Gerald Häfner described it.
This resolution of the European parliament illustrates two things: On the one hand it may show that the parliament is emancipating itself from the other EU-institutions and the member states – with the members deciding matters against the will of the member states‘ governments. On the other hand, the ongoing ineptitude of the EP becomes evident, as it is missing a basic right: To decide on when and where it wants to congregate. Indeed, the parliament has been strengthened by the Treaties of Maastricht in 1992 and Lisbon in 2007 and now has co-legislative powers within the EU. Nevertheless, the EP still does not have the right to initiate legislation and can only confirm the composition of the European Commission, which acts virtually the European government. Furthermore, this parliament has to share legislative authority with the Council of the European Union (aka Council of Ministers), which represents the national governments as opposed to the European citizens.

END_OF_DOCUMENT_TOKEN_TO_BE_REPLACED 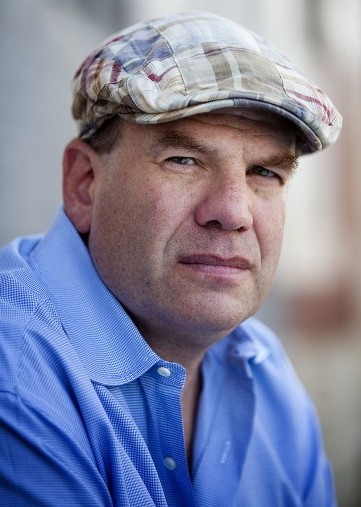 We all know the story by now, it goes like this: The world was good, back then, in the 1950s and 1960s. We had a nation state that cared for us, one that was actually capable of doing things: it built roads, provided decent schools and education, and, most importantly, it lessened poverty and social inequality. Why couldn’t it just stay that way forever? Why on earth did Milton Friedman, Margaret Thatcher, and Ronald Reagan have to come and clatter around our golden age of welfare paradise? Because so they did, around 1980, when Milton broadcast his famous, free-market advocating TV series Free to Choose, when Ronald gave speeches about choice and opportunity and when Maggie started her war on unions and state-owned businesses. Why couldn’t they just leave us alone?
As you may have noticed, I am slightly sceptical about that story. To me, it seems too simple, too conservative, and too centered on the development in the West, especially the US. This is not to say that it is utterly wrong, but rather that it is only a tiny shred of a much bigger story that is much more complicated and harder to grasp in all of it’s facets. I will hopefully explore this in a longer essay in the near future. However, what concerns me here is a new and very impressive piece by David Simon in The Observer. David Simon is the creator of The Wire, the best TV series of all times (even better, one might claim, than Friedman’s Free to Choose). As you know if you’ve watched it, it is about the decay of an American city, the great gap that divides American society, and the drug trade as a war on America’s underclass. If you haven’t watched it, just do it. Now. Nothing else matters. You can come back to this text once you’ve finished all of the incredibly good five seasons and 60 episodes of the show.
END_OF_DOCUMENT_TOKEN_TO_BE_REPLACED