Where are you from? From the time I was born, this question has continued to define and influence my life until today. Back then, it seemed rather irrelevant. This fact that I was not just born into this world and into a family but also into a very specific location. But through that, I was officially part of a nation. My very first achievement. It was something to be proud of, almost as important as my own name. Naturally, I wanted that nation to be great, just like I wanted my family to be happy. END_OF_DOCUMENT_TOKEN_TO_BE_REPLACED 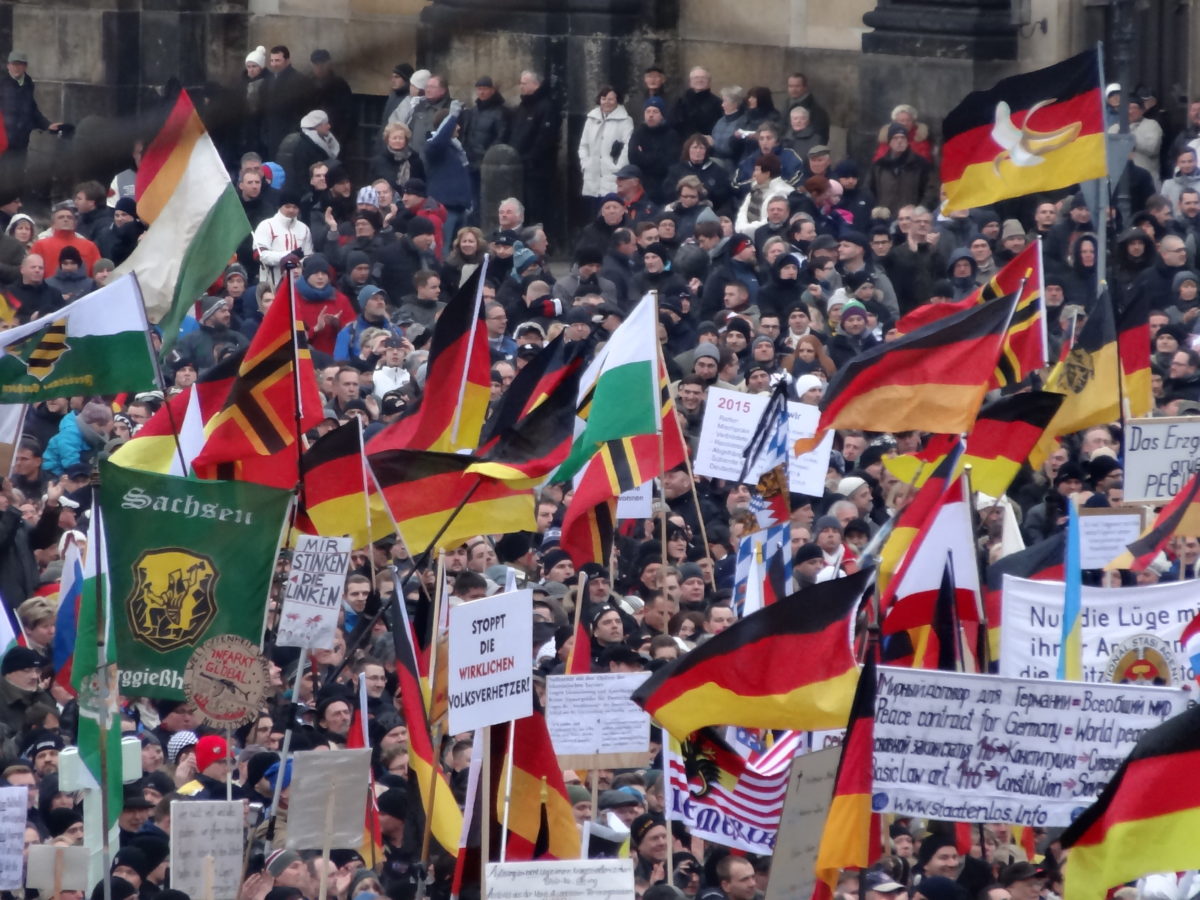 END_OF_DOCUMENT_TOKEN_TO_BE_REPLACED

The dominant “Westphalian” model of the state, based on sovereignty over territory with borders and monopoly of violence over the people who happen to live in the territory, is obsolete. It fits seventeenth-century technology and pre-global societies when geographical distances could not be traversed easily and information took months to travel the globe. Instead, states may be founded on social contracts rather than sovereignty, service to citizens instead of monopoly over the use of violence in a territory. Panarchy, a political theory of non-territorial states founded on social contracts, introduced in 1860 by Belgian botanist and economist Paul Émile de Puydt, offers an alternative. It proposes that citizens may literally sign a social contract, a constitution, with a state, and may change their states without moving, just as customers can change their insurance policies. Explicit and voluntary social contracts have several advantages over standard social contract theories: They are neither mythical nor hypothetical, but explicit and actual, voluntary and reversible.

Panarchy allows political agents to make reversible political mistakes and then exit and join another state. In Panarchy, the incentive for political innovation and improvement comes from competition between states over citizens-customers. Politics would then develop its own version of creative destruction, when failed states disappear and are replaced by better managed ones, generating a general progressive trend. END_OF_DOCUMENT_TOKEN_TO_BE_REPLACED

One immediately notices the difference. Becoming German is mainly a matter of ancestry. Hence the name jus sanguinis for birthright citizenship qua blood. Becoming American is mainly a matter of territory. Hence the name jus soli for birthright citizenship qua birth on the territory. END_OF_DOCUMENT_TOKEN_TO_BE_REPLACED 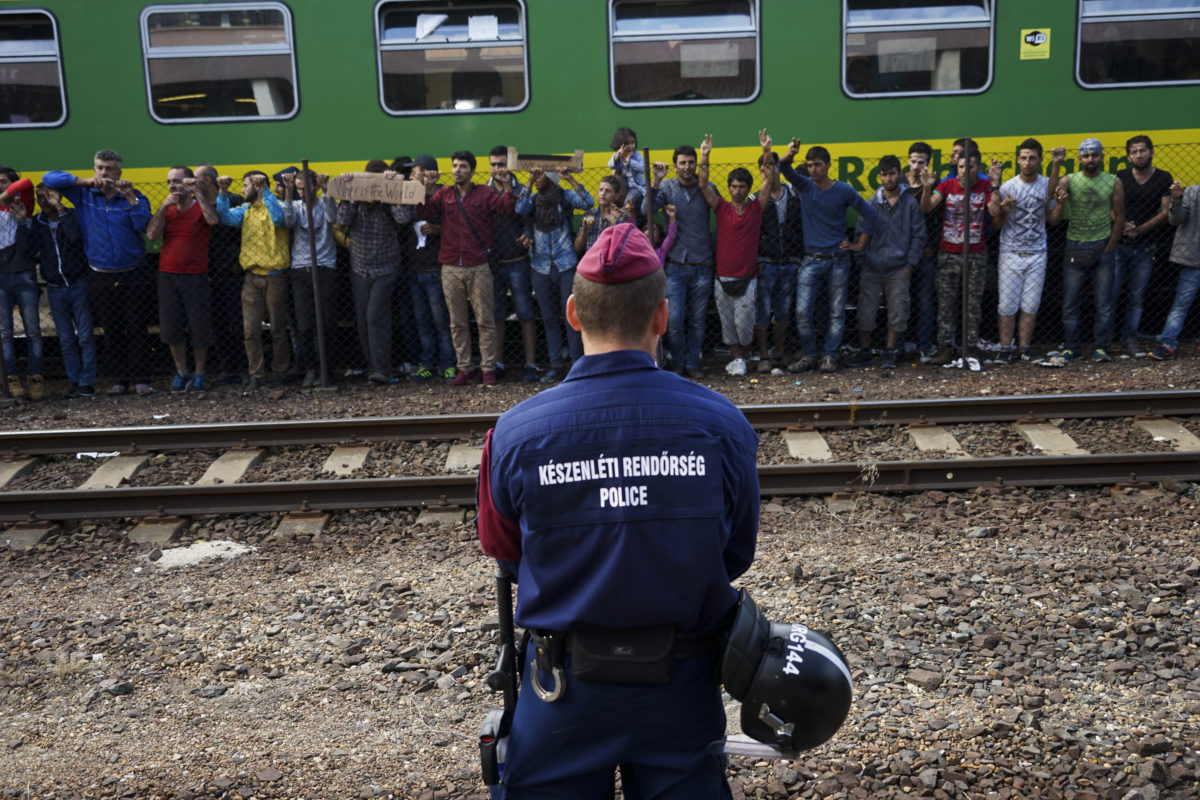 Media outlets around the world have time and again enlightened their readers and viewers about “the best passports in the world“ in the past several years, among them CNN, The Financial Times, Business Insider, and The Telegraph. In April 2016, Arton Capital’s Passport Index has launched an interactive colour-coded map aiming to collect and rank passports according to criteria such as power and ‘hospitality’, each leading to remarkably different results. END_OF_DOCUMENT_TOKEN_TO_BE_REPLACED 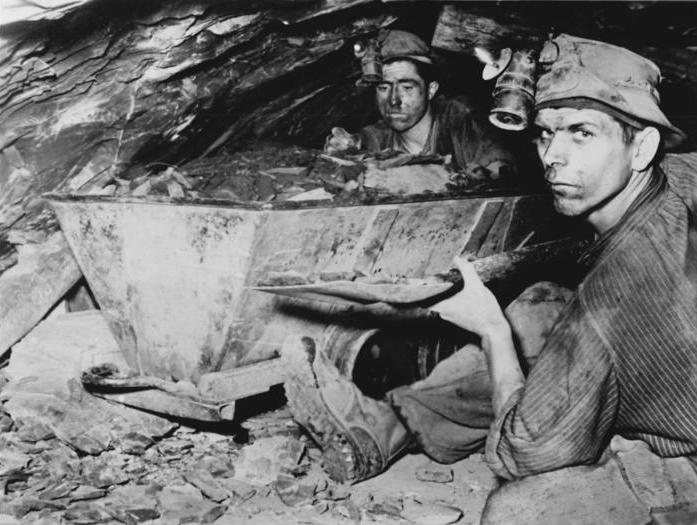 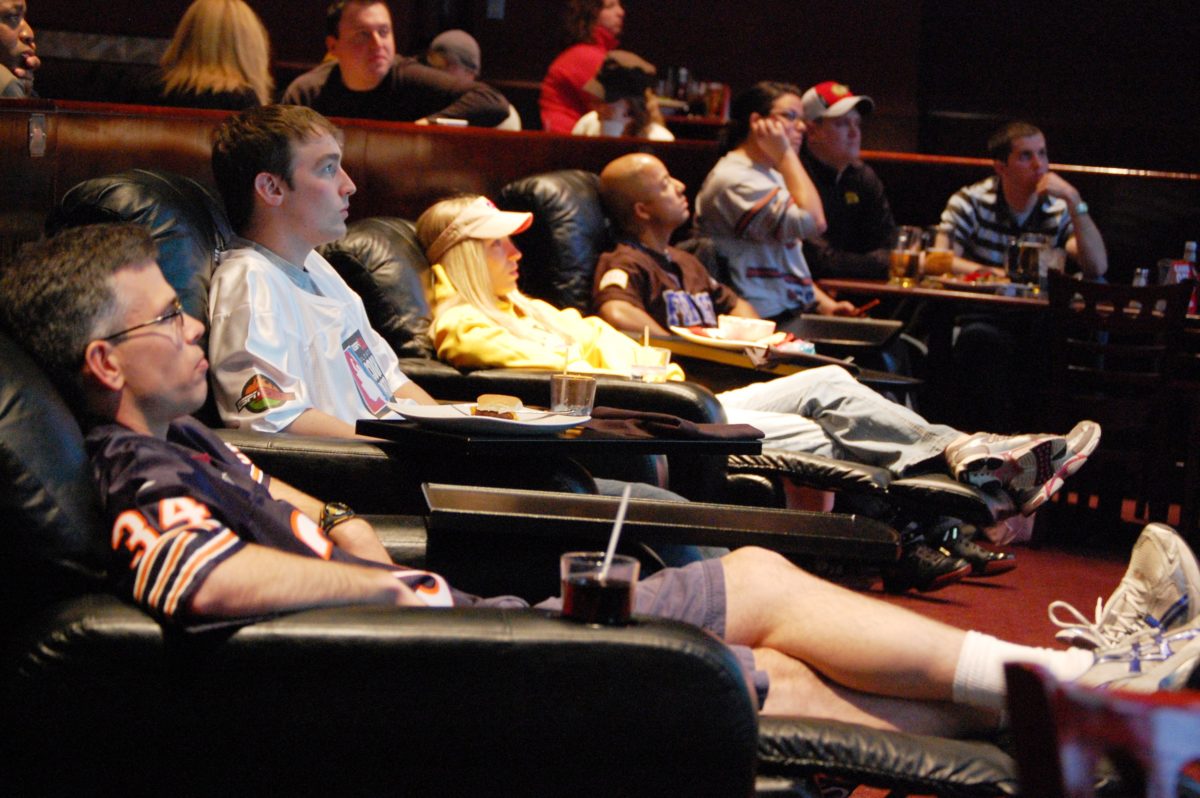 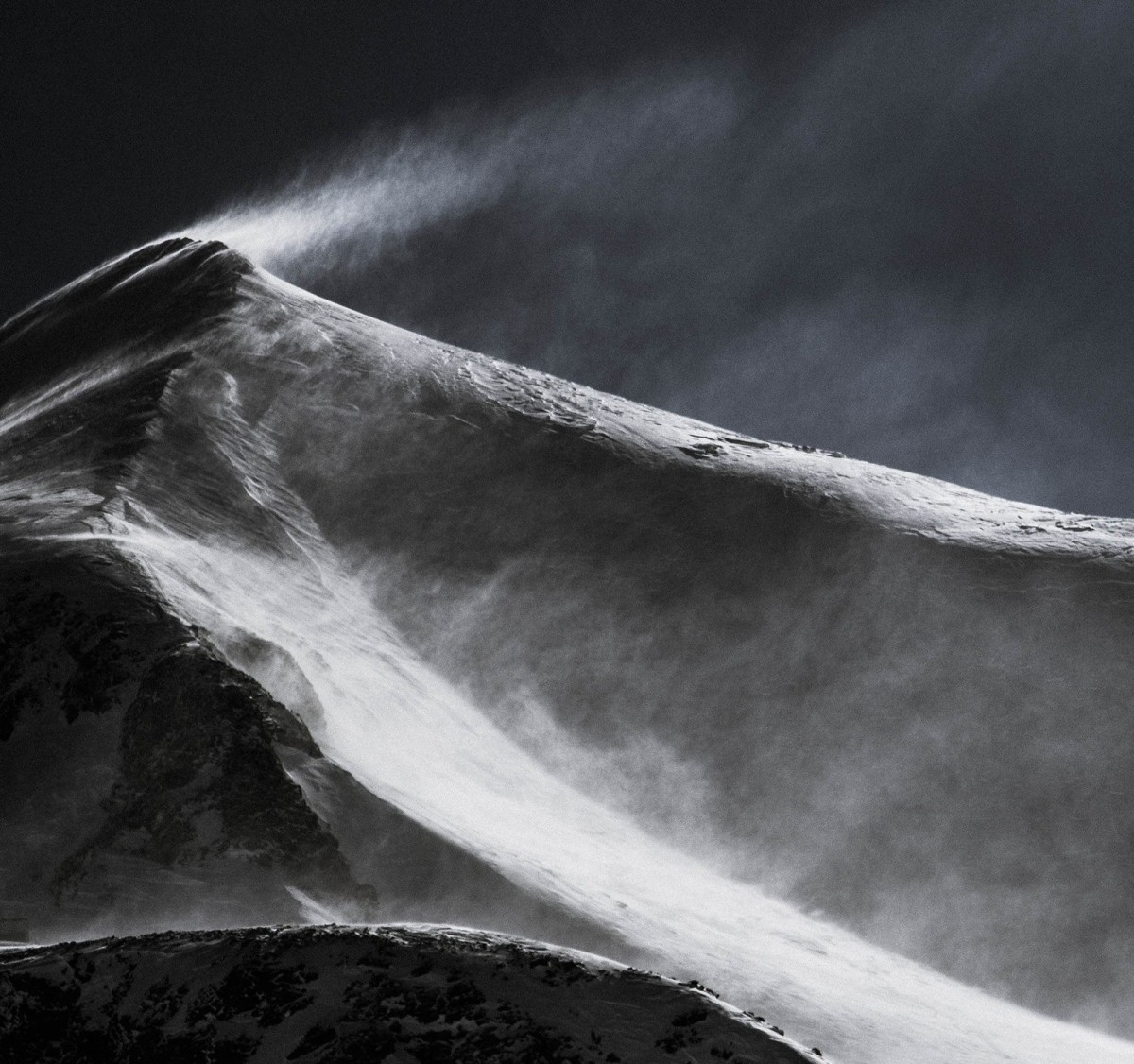 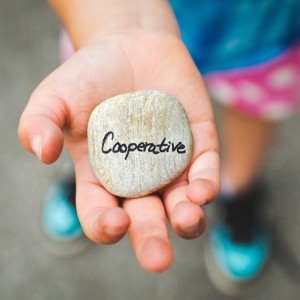